The Prostate
Prostate health has been widely recognized to be important for men 50 and over. But in recent years, the importance of prostate health to men in their 30s and 40s has become more widely known. Some influencing factors known to affect prostate health include diet, lifestyle habits, and environmental factors.

The Reproductive Gland
As a man, your prostate serves two purposes as both a muscle and a sex gland as part of your reproductive system. It is located immediately below the bladder and just in front of the bowel. Its main function is to produce fluid which protects and enriches sperm. In younger men the prostate is about the size of a walnut. But as he ages, the prostate can balloon to about the size of an egg as a normal part of aging. One of the prostate’s main functions is to nourish semen, the fluid that keeps sperm healthy for fertilization. 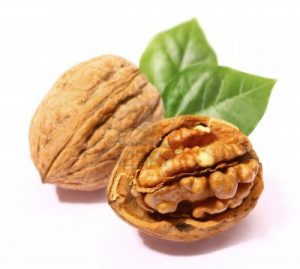 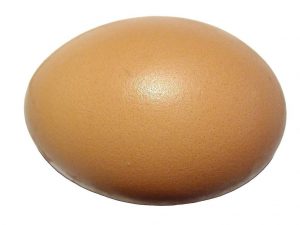 Benign Prostatic Hyperplasia (BPH)
Benign Prostatic Hyperplasia (BPH) is a condition where the prostate is enlarged. It’s quite common among men who are 50 and above, but in recent years, men as early as 30s have experienced BPH due to poor diet and lifestyle. If the enlargement is sufficient to squeeze the urethra, which passes through the prostate, difficulties with urination may occur. 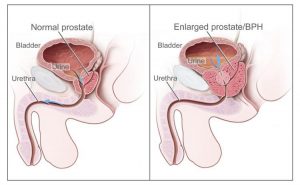 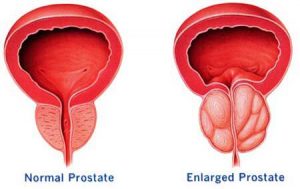 Symptoms of Benign Prostatic Hyperplasia (BPH)
Most men tend to accept the onset of one or more of these symptoms as being a natural consequence of ageing. But it’s important to get fully informed as soon as possible and take appropriate action to support your prostate health. The following are some of the most common symptoms demonstrated by men having prostate problems. 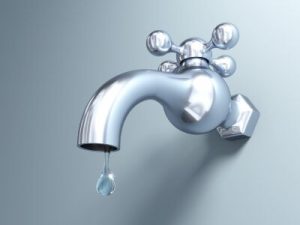 Regardless of age, keeping your prostate healthy is key to supporting optimal urine flow, vitality, and a healthy sex drive. 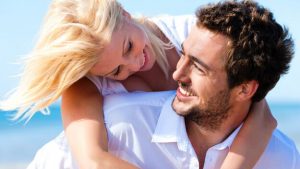 PREVENTION
ProstaMAX is a natural herb formulated specially to support healthy urinary tract function for men. It consists of Saw Palmetto, Pygeum Bark and Stinging Nettle. It is design to relieve a common condition that is face by all most all men if taken regularly. 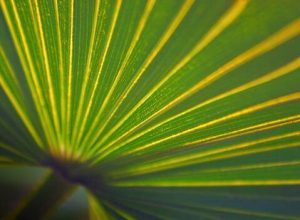 Saw Palmetto (Serenoa Repens) comes from the green, fan-like plant from the southeast US region. It is a remarkable herb for men with ailments such as BPH, low libido and urinary tract inflammation. This wonderful herb is famous for its uses in prostate health, sexual vigor and a nutritive tonic. It contains pure standardized Saw Palmetto extract guaranteed to supply high percentage of fatty acids and plant sterols (phytosterols) which is important to men’s health.

When Saw Palmetto is introduced into the body it affects male hormones. Normally, “good” testosterone converts into Dihydrotestosterone (DHT). Although DHT is crucial during male developement through adolscence, later in life DHT contributes to male balding. Extra DHT collects in the prostates, causing urinary disorders and even prostate cancer.

Saw Palmetto inhibits “good testosterone” from converting into DHT. This higher number of healthy testosterone is how Saw Palmetto contributes to better workouts and libido. It also helps treat prostate disorders because it prevents any unnecessary DHT from pooling up in the prostates.

Some researchers suggest that Saw Palmetto might prevent the growth of cells responsible for the formation of tumors in the prostate. Researchers are conducting further studies to provide conclusive evidence as to whether Saw Palmetto can act to prevent prostate cancer and to determine its level of effectiveness in the treatment of the urinary symptoms associated with BPH. 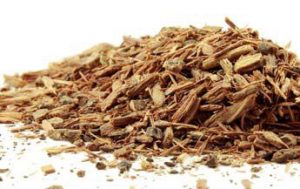 Pygeum Bark (Pygeum Africanum) is a natural remedy extracted from the bark of the African plum tree. In traditional African medicine, pygeum has long been used to treat bladder-health issues and urinary disorders.

Pygeum Bark reduces inflammation and congestion, lowers level of inflammatory compounds in the prostate and effective in reducing prostate enlargement and symptoms associated with it such as urinary hesitancy, weak urine flow and recurrent urinary infections.

Prostaglandins are inflammatory hormones that tend to accumulate in the prostates of men with BPH. Research indicates that the phytosterols in Pygeum Bark interfere with the formation of these prostaglandins, helping to reduce inflammation and swelling of the prostate. Pygeum Bark is considered one of the safest herbs used for male health, and often is combined with Saw Palmetto for maximum results. 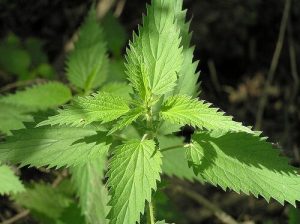 Stinging Nettle (Urtica Dioica) has fine hairs on the leaves and stems that contain irritating chemicals, which are released when the plant comes in contact with the skin. The hairs, or spines, of the Stinging Nettle are normally very painful to the touch. When they come into contact with a painful area of the body, however, they can actually decrease the original pain. Scientists think nettle does this by reducing levels of inflammatory chemicals in the body, and by interfering with the way the body transmits pain signals.

Stinging Nettle root is used widely in Europe to treat BPH. Studies in people suggest that Stinging Nettle, in combination with other herbs (especially Saw Palmetto), may be effective at relieving symptoms, such as reduced urinary flow, incomplete emptying of the bladder, post urination dripping, and the constant urge to urinate. These symptoms are caused by the enlarged prostate gland pressing on the urethra (the tube that empties urine from the bladder).

ProstaMAX is highly recommended not only to those having this problems but it is advice that young adults should start to take precautions so to maintain a healthy urinary tract function. 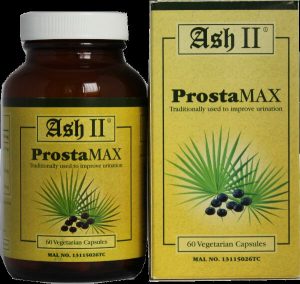 Take ProstaMAX and ACEROLA C together for better results.

Men with prostate problems are advice to take this health supplement for a minimum of 3 months. 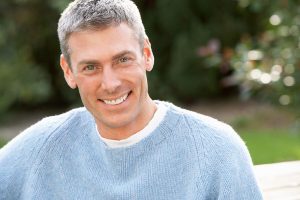